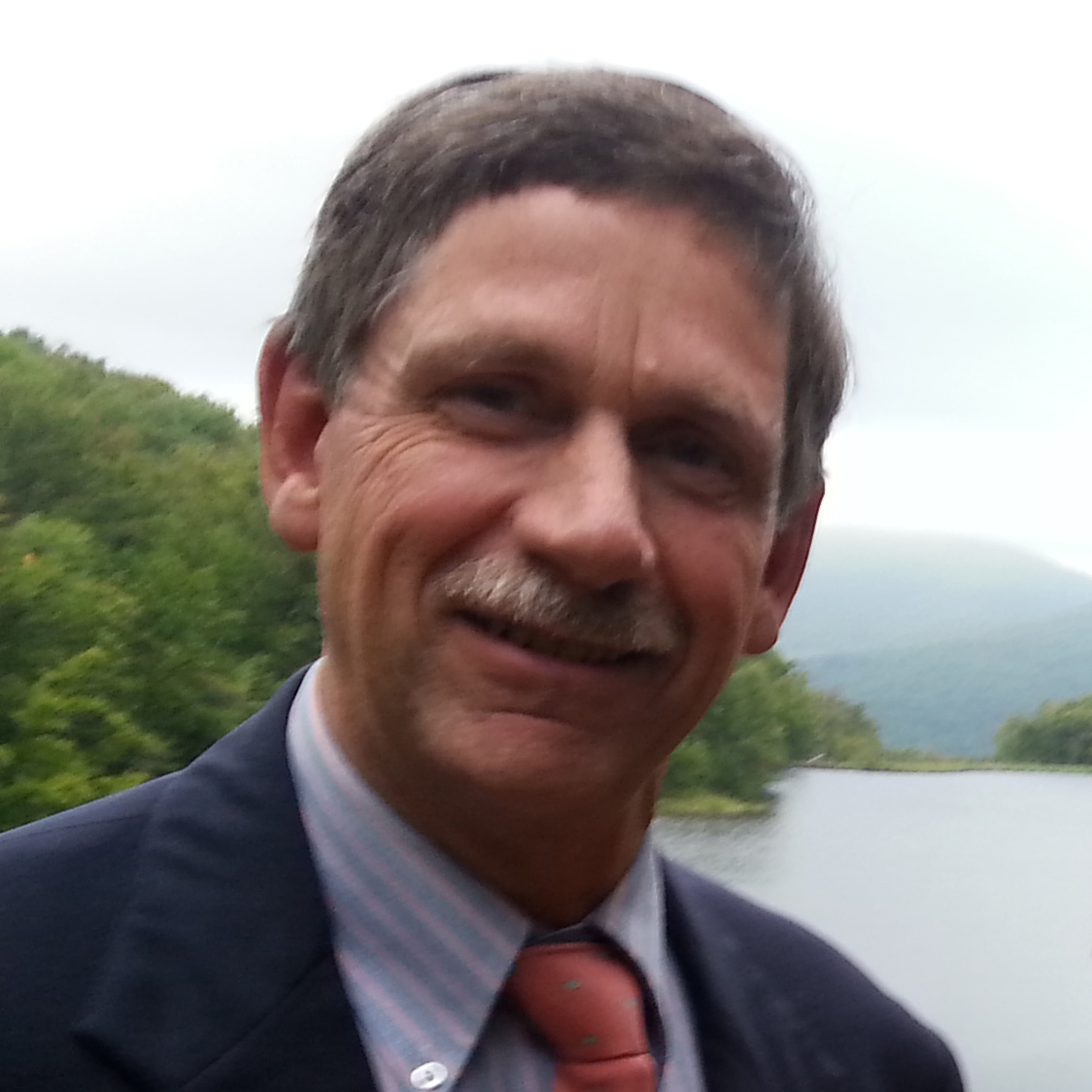 Frank Slingerland’s family has a long and distinguished legacy at Sage. His mother was a member of Russell Sage College’s Class of 1936 and a trustee who launched the first formal fundraising campaign in the college’s history during William Kahl’s presidency. (The Fredericka Voorhaar Slingerland Alumnae House at Russell Sage College and Freddie’s student lounge at Sage College of Albany are named in her honor.) Frank’s brother, Don Slingerland, is a member of the Junior College of Albany’s Class of 1975, and Frank himself lends his architectural expertise on the Trustees’ Facilities Committee.

“Our family has always put an emphasis on getting a good education as a way to better one’s self and the community so supporting institutions of learning aligns with that philosophy,” he said, citing Sage’s innovative curriculum and adding that its role preserving historic architecture appeals to his professional as well as philanthropic interests. (The Armory at Sage College of Albany and the Central Troy Historic District, home to the Russell Sage College campus, are listed on the National Register of Historic Places.)

As an architect, Frank recognizes that long range maintenance and high-tech upgrades for historic buildings are relevant, but need funding that is not always supported by tuition. 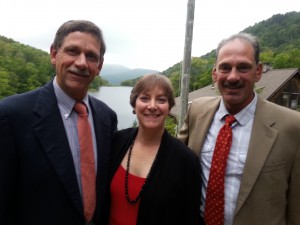 “I dream about a day when all facilities at both campuses are at their best and there is a reserve fund designated to their continuing care in perpetuity,” he said. “To reach that goal MORE financial support will be needed. I encourage those who regularly contribute to Sage to consider increasing their annual pledge as well as support the current Centennial Campaign. Sage is blessed with two beautiful campuses but many of the buildings are older. A successful campaign will ensure the facilities are in top working order and that there will be enough endowment funds to support them well into the future.”

Frank and his family have made annual major gifts during the Centennial Campaign’s quiet phase that have provided both unrestricted support and funded specific facilities initiatives.