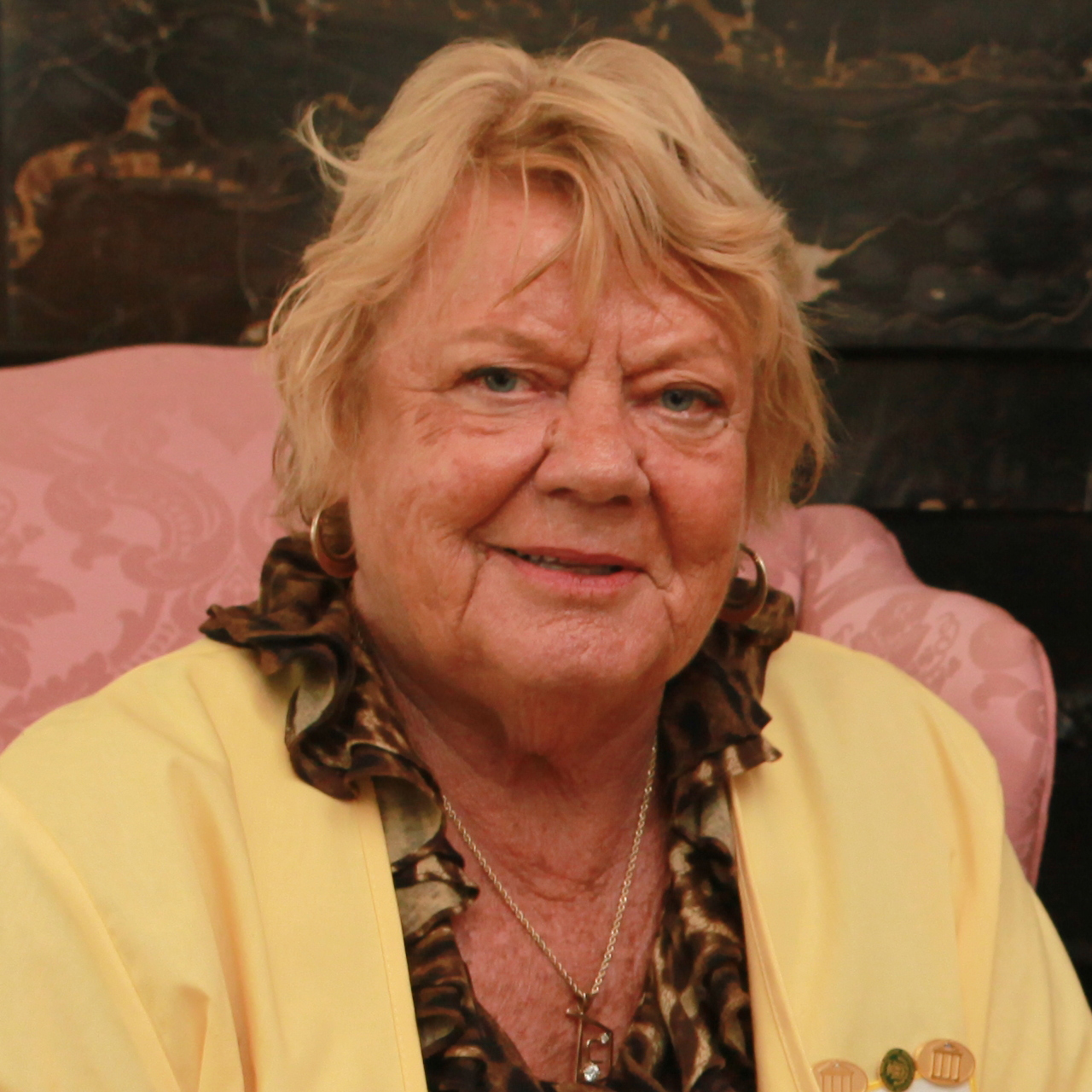 “Dean Crockett Made It Possible For Me!”

Chris Devereaux has lived in Germany and throughout the United States – moving 13 times in one 20 year span! – while maintaining close ties to her classmates and to Russell Sage College. Now retired, Chris worked in sales and public relations before starting a business distributing jewelry-making materials and finished pieces, including her own designs.

She has served The Sage Fund for Excellence as national class agent chair. She has attended every Class of 1956 Reunion since 1976 and she has spearheaded Reunion giving among her classmates. In 2009, she endowed a fellowship for graduate students at Sage and she is active in alumnae events in Sarasota, Florida, where she now lives. In recognition of Sage’s Centennial celebration, Chris made a leadership-level gift to support MORE graduate students, as well as academics, facilities and the endowment.

Chris attributes much of her devotion to Russell Sage to her gratitude to Dean Doris Crockett, who provided guidance when Chris decided to study Speech/ English instead of Nursing, and who made it possible for Chris to complete her degree early and join her husband in Germany, where he was stationed with the U.S. military.

To Be, To Know, To Do Inspires MORE

“When I think of MORE – I think of people at Sage past and present who use their talent and ability to spread kindness and to serve their community,” Chris said. She herself has contributed countless volunteer hours to Goodwill Industries and to arts, environment and women’s groups to strengthen the communities she has called home.

Russell Sage also inspired her habit of spreading cheer in a more personal way. Ever since she studied Shakespeare in college, Chris has captured special occasions with poetry. In 2011, the Russell Sage College Alumnae Association bestowed its highest honor, the Doris L. Crockett Medal, on Chris, who delivered her acceptance speech in verse. The first stanza, which Chris indicated is particularly meaningful to her, and the final stanza, which includes a tribute to Dean Crockett and the enduring To Be, To Know, To Do motto – appear below:

was perfect for me

with my brothers, three!

I was encouraged to

To analyze, be enlightened

… Dean Crockett, it all began

And it continues with present

To be fair, be kind and

Park your tongue, too-