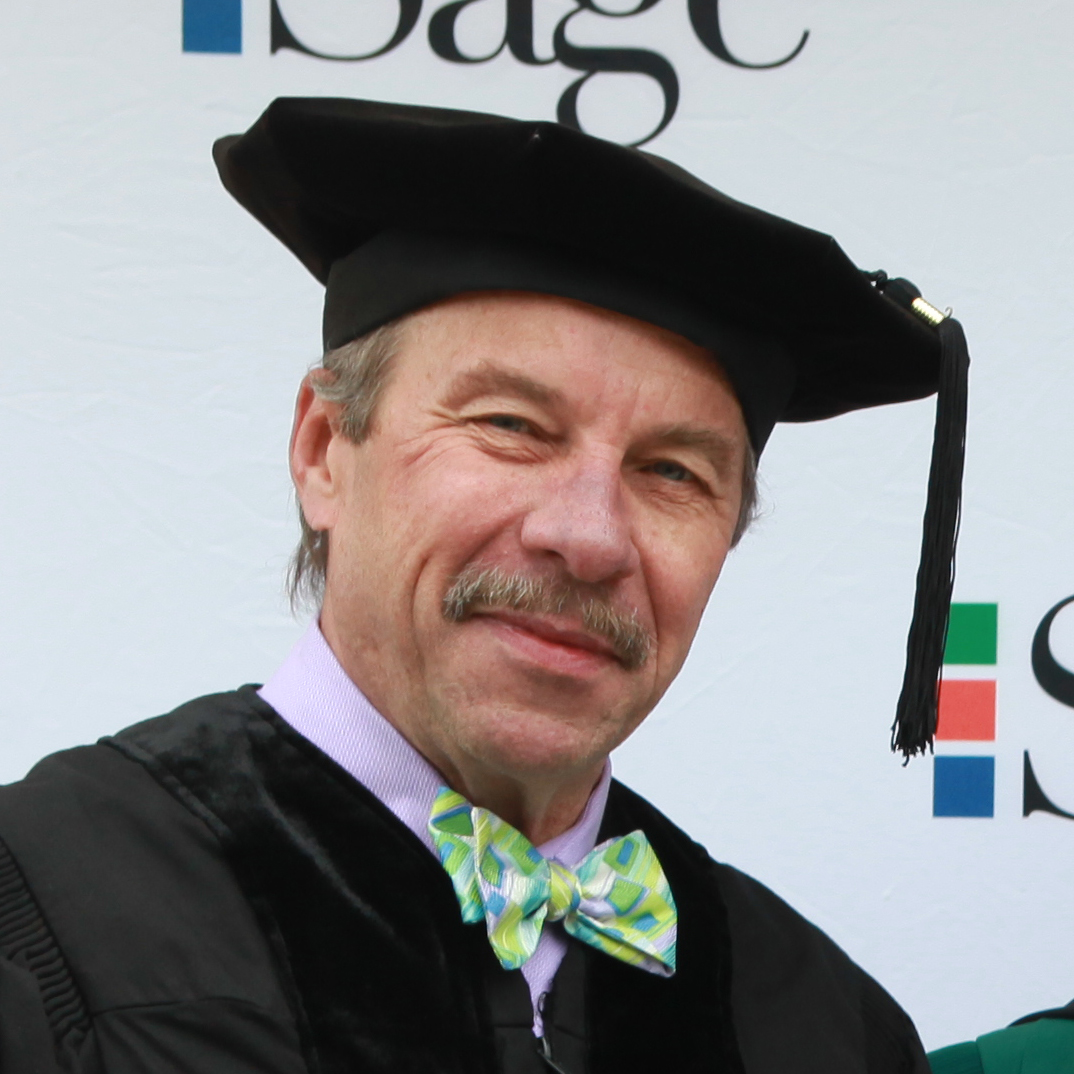 Campaign Co-Chair for the Albany Campus, Member of The Sage Colleges Board of Trustees

Following a 20-year career in pharmaceutical chemistry, Chet cofounded Albany Molecular Research, Inc., a chemistry services provider to the life sciences industry, which quickly grew from a two-person startup to a publicly traded company with hundreds of employees. He is named as an inventor on dozens of patents, including one that led to Inocor, the first of a novel class of drug used to treat congestive heart failure. Chet is retired from AMRI, but continues to foster economic growth and scientific innovation as an investor for chemistry and technology-based startups throughout Tech Valley, and to inspire Albany’s arts professionals and arts patrons as an advisor to several cultural organizations. These activities regularly put Chet in contact with thriving Sage alumni. “I’ve always been impressed that 98 percent of Sage graduates find work in their field or enter graduate school so soon after graduating,” he said, “I know artists, educators, scientists and business leaders who have had successful careers as a result of their Sage education. That includes my son Jesse and my wife Karen. The 100th anniversary of Sage is an important milestone and opportunity to continue to build the college’s reputation.”

What MORE Means to Chet:

“I have a lot of respect for people who step up and take responsibility,” said Chet, who recently started his fourth term on The Sage Colleges Board of Trustees and now serves as co-chair of Sage’s Centennial Campaign, “This is something I am proud to do.”

His major gift to the Centennial Campaign will provide support for student scholarships and unrestricted support for Sage College of Albany’s campus.

His family’s generosity also established the Opalka Gallery, a lauded arts venue that brings prestigious exhibits and thousands of visitors to the Sage College of Albany campus, and the Opalka Family Scholarship that annually supports students studying art or elementary education, who have graduated from Averill Park High School.