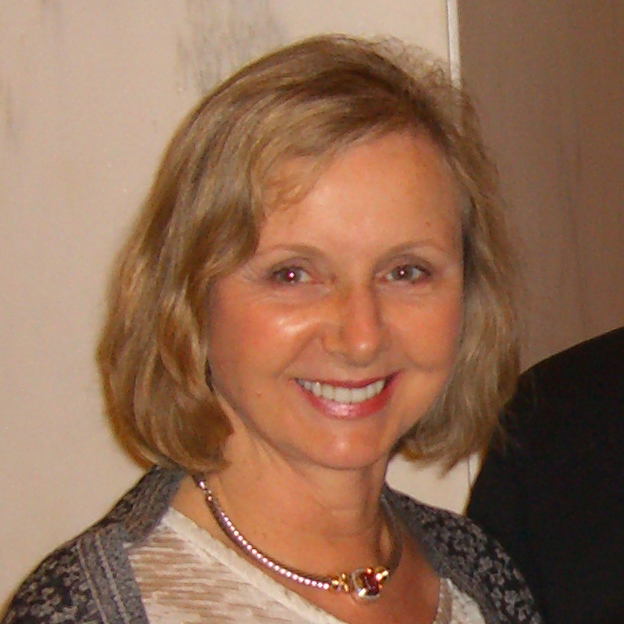 Wonderful Memories and a Satisfying Career

“I was the first in my family to go to college and I commend Sage for its role in making that happen for so many,” said Alexandra Jupin of the scholarships combined with an affordable tuition that put a college education within her reach.

She had to catch a 6:30 a.m. bus to make 8 a.m. classes, but inspiring professors — like Dan Craine (English) and Eleanor Alexander (Chemistry) at the Junior College of Albany and “the iconic Virginia Radley,” English Department Chair at Russell Sage College – rewarded her effort. “My memories are wonderful, and I more fully realize Sage’s influence on my life now,” she said. “I owe Sage a great deal, and I want to do everything I can to give back.”

Alexandra graduated with an English degree and taught school before joining the president’s office at Florida State University. “While there, I had the opportunity to combine my heart’s delight – the arts – with a real need,” she said of taking on the responsibility for the school’s performing arts series, which was in danger of ending. She revitalized the program and went on to direct several arts programs affiliated with colleges and universities and performing arts centers in Arizona and Florida.

A Comprehensive Campaign Means “MORE Everything!”

“More everything!” said Alexandra, when asked what she would like to see Sage do more of, as a result of the Centennial Campaign for Sage. She explained that what appeals to her about this campaign is that it is comprehensive, allowing donors to influence the areas that mean the most to them, and Sage to build capacity across programs, colleges and campuses.

Alexandra, who is co-chair of Sage’s Centennial Campaign, and her husband, John Bean, have chosen to direct their major gift toward unrestricted support and to endow the Alexandra Jupin Scholarship Fund, to provide scholarships to students at Russell Sage College and the Sage College of Albany who are 25 years of age or older.

Alexandra and John previously directed a major gift toward renovations to Schacht Fine Arts Center on the Russell Sage College campus. She served as fundraising chair for the Campaign for Schacht and as a member of The Sage Colleges Board of Trustees from 2002 through 2014.