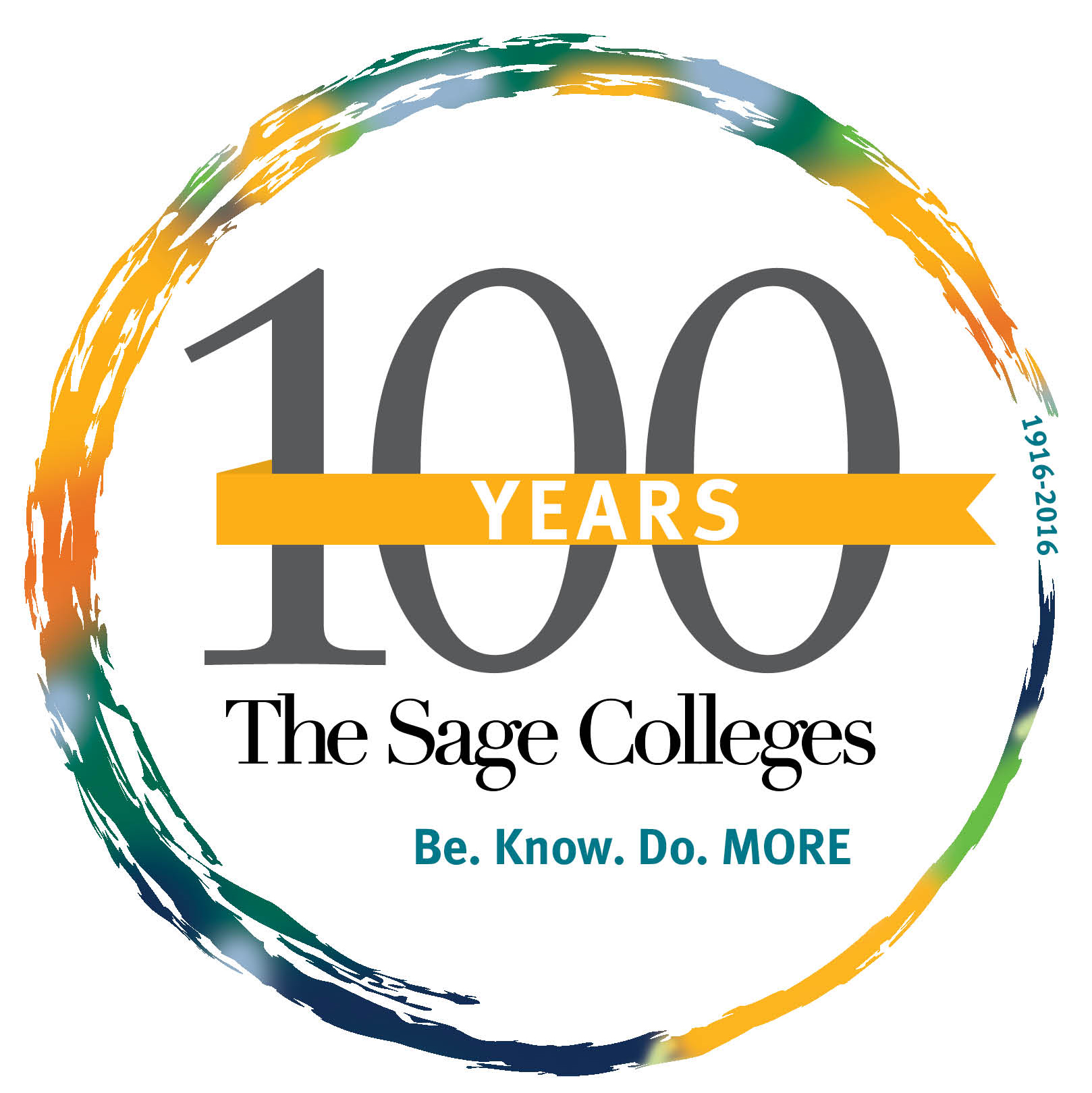 Former Chair, The Sage Colleges Board of Trustees

When A.C. Riley was invited to join The Sage Colleges Board of Trustees in 1980, she was intrigued. “I was interested in women’s education as a graduate of a girl’s preparatory school. I was an active alumna of Cornell University and I was interested in education in general, so I said ‘yes,’” she said. She was immediately impressed with the work ethic of the administration and her fellow trustees and with their pursuit of excellence and educational value.  A.C. spent 15 years on the board, including serving as chair, and remains an ardent champion of Sage today.

“Sage enriches the entire community,” she said. “Anyone in health care should realize Sage’s training is top notch. The same is true for its education and business programs and it is very friendly to returning and non-traditional students.”  These are all things that add value to the region, she said.

It was also personally gratifying, she said, to hand her daughter-in-law [Karen Marcellus Dake, Physical Therapy, ’92] and her stepdaughter [Alison Riley Clark, Master’s in Nursing Science, ’11] their diplomas at their graduations, and to see them enjoy rewarding careers.

Sage’s Centennial Campaign’s priorities are capital improvements, faculty enrichment and academic support. What ties these three areas together, is synergy, said A.C.  “When academic colleagues have the resources to do their best work, they inspire each other and that translates to excited students,” and has a ripple effect on the larger community.

In order to foster a whole that is greater than the sum of its parts, A.C.’s major gift to Sage’s Centennial Campaign is “unrestricted.” Unrestricted gifts give Sage flexibility to invest where it is most needed to maintain its momentum and ultimately to say “Yes!” to opportunities that come its way.